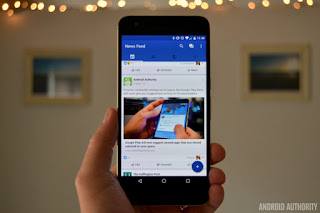 Facebook sometimes makes some unannounced changes and updates to its Android app. A new report says that the company has quietly added a new toggle in its settings that finally allows Android users to upload HD video to their accounts.

The new HD video settings option was first reported by Android Police, which adds that the feature is apparently rolled out to most, but not quite all, of Facebook’s Android users. The report also says other new video features are appearing for some users as well, but they are not yet available for everyone. They include picture-in-picture video, the ability to download clips to watch offline later, and specific resolution upload options (from 72p all the way up to 360p).