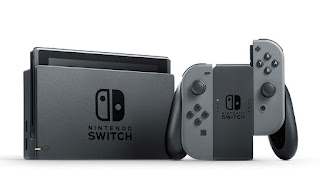 A company spokesperson said it's because the Switch is more of a home console than a portable.

You'll have to say goodbye to your StreetPass collection if you decide to completely abandon the 3DS in favor of Nintendo's hybrid console. David Young, assistant manager of PR at Nintendo of America, told VentureBeat that the Switch won't have access to the StreetPass feature and the gaming giant's social network Miiverse. He said that it "plays into the idea of the Switch as a home console." It's likely to establish the Switch as a gaming device for your home -- a replacement for the Wii U -- even though you can take it out of its dock for on-the-go gaming. That's in line with the company's earlier revelation that it's still considering a separate successor to the 3DS. If the absence of both StreetPass and Miiverse doesn't bother you, the Switch is arriving on March 3rd and will set you back $300. 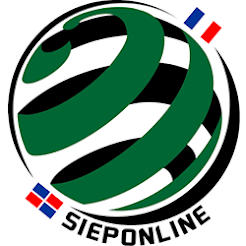